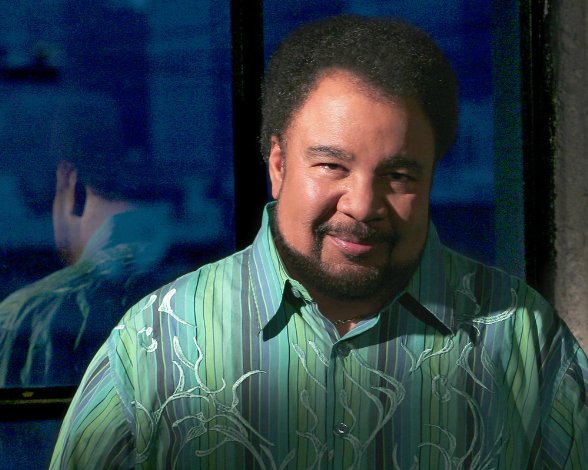 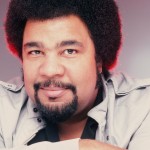 It’s been exactly one year since the world lost one of its most talented giants, the great George Duke.  George was a musical superhero with multiple super powers! And when it came to music, he was a masterful force to be reckoned with.  He wrote, produced, sang and played his way in to the hearts of many and left a legacy unlike no other.  His genius created gargantuan-sized footsteps to fill. In the days since his death, there has been a sea of friends and fans that have been seeking ways to show him all the recognition, love and support he so rightfully deserves. Remarkably, throughout the course of this year there have been volumes written, kind words spoken and tons of music tributed in his honor.  In fact, the most recent and likely to become one of the most notable is Al 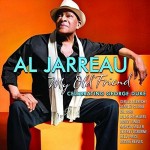 Jarreau’s My Old Friend: Celebrating George Duke, which was released today. George’s influence reaches far too deep and his contributions…far too wide to even attempt to recap in this post. But if you have some time today, why not revisit some of the treasures he left?! Check out Al Jarreau’s project too and be sure to let us know what you think!     Before I go, here’s a quick piece of George Duke history.  Did you know George arranged and produced ALL the songs for the movie The Five Heartbeats? Well..if you didn’t, now you do! For more interesting tidbits and facts about George Duke, check out the official website at http://www.georgeduke.com. Until Next Time, -TL